Angel B Live is an Indie, Hip Hop, Pop, and Dance artist, producer, and DJ from Bethlehem, PA. Born and raised in the Bronx, NY, Angel B moved to Bethlehem, PA when he was fifteen years old. From a very young age he expressed a deep passion for music, listening to various genres such as Mo-Town, Latin, Hip-Hop, R&B, Electronica, Reggae, and Rock. He graduated from Penn State University in 2006 with a Bachelor’s Degree in Telecommunications, specializing in Information Technology, Business Management, and Audio and Visual Production.

In 2007, he and his brother started their own music company, Dark Lion, LLC, dedicated to assisting local and upcoming artists with better quality music production at a local budget price. Since their start-up they have worked with artists in various genres – from Hip-Hop to Latin, and Rock to R&B. In 2009, Dark Lion, LLC officially became a publishing company affiliated with the performance society, ASCAP.

In 2010, Angel B released “W.O.M.E.N. – Without Opposites Men Embody Nothing,” his debut solo EP, which focused on his relationships with women throughout his life. He has since performed at numerous events in the Lehigh Valley, from Allentown’s Annual May Fair to the Sands Casino Resort in Bethlehem. In July 2012, Angel B released a new project with his best friend and talented graphic artist, Chris Colon, titled “Throne Of Dreams,” where they each share stories through music and artwork on how they experience the concept of dreams. They believe that it starts with the dream and that Climbing, Chasing, and Leading your Throne Of Dreams to become a reality is one of the ultimate achievements as a human being. They hope that thru music and artwork they will inspire you to realize your dream and to go thru the journey of making it a reality.

In 2013 he began pursuing a career in DJing. He started out as the DJ for the popular Island Pop group DeXperience which led to more bookings for private parties and weddings. In October of 2013 he opened for DJ Jamal Knight at Roosevelt's 21st in Allentown, PA for their big annual Halloween Bash. In November of 2013 he became a weekly resident DJ for the Tally Ho in Bethlehem, PA. In January of 2014 he entered and won a DJ Competition hosted by DJ Fly and Roosevelt's 21st in Allentown, PA. In June of 2014 he became a weekly resident DJ for Roosevelt's 21st in Allentown. Angel B has opened for Naughty by Nature at Harrah's Pool in Atlantic City for Memorial Day Weekend. He's DJed at On The Border's Annual Cinco De Mayo Bash as well as open for popular DJ and former Playboy Playmate DJ Kay Jay at Drinky's Foam Party in Easton, PA. He's DJed alongside with some the Lehigh Valley and New Jerseys most popular DJs, Cap Cee, DJ Jamal Knight, DJ Fly, DJ Mister Dynamite, DJ Smiith, DJ Zee, DJ Adriano, DJ Joonyer, DJ Aaron B, DJ N9ne, DJ Kay Jay, and many more. Angel B has a very club friendly and open format DJ style and often uses his own drum samples to remix or redrum songs live to offer the crowd a Live party element.

In his short career Angel B has DJed at the following locations: 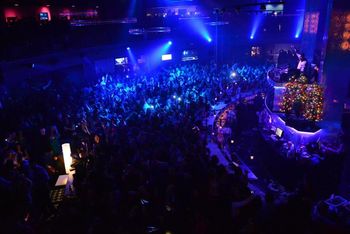 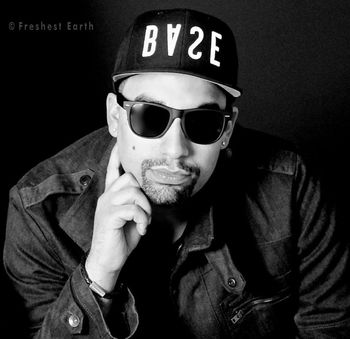 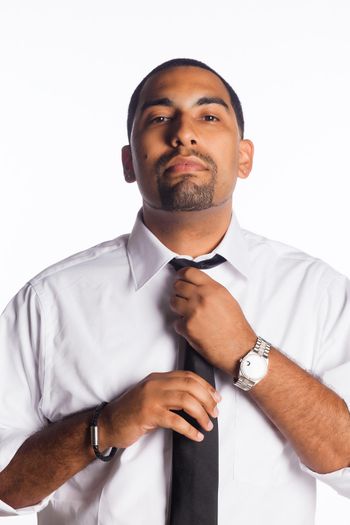 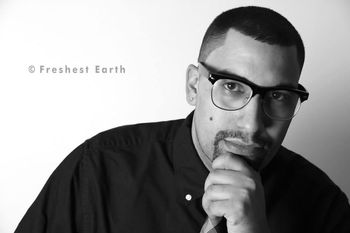 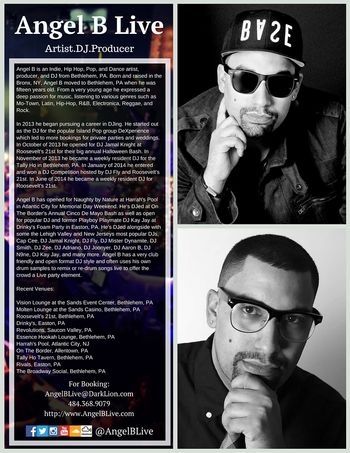